The luxury task assigned by the Bigg Boss to the housemates was continued today. It was quite a hard task as the contestants were seen grinding the flour manually for more than 24 hours now. This also got to the nerves of some contestants and it was evident from their respective behaviors. 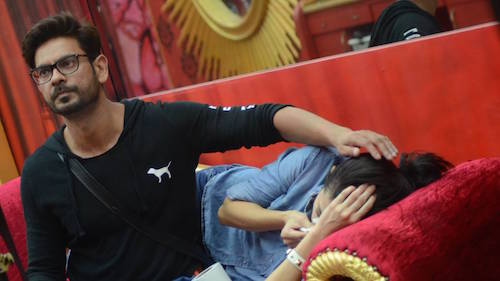 However, Bigg Boss meanwhile called Keith Sequeira inside the confession room and told him that this task required hard work along with some wisdom and common sense. When returned from the confession room, he asked Mandana Karimi to steal some coins from Aman and Kishwer. 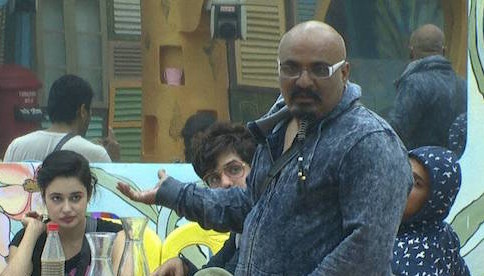 Initially, Rochelle Rao was against the stealing but then she agreed to Keith’s idea and she went to steal coins with Mandana. They were able to successfully steal the coins however, other housemates actually blamed them for doing so. 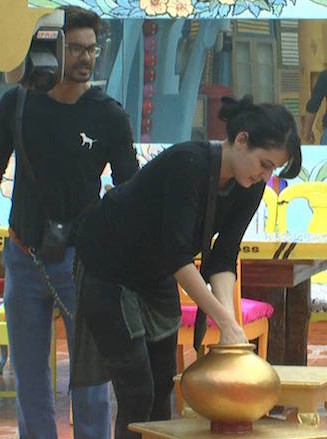 This really got to Mandana and she quarreled a lot with other housemates as she was extremely hurt. She thought that it was a very smart move by their pair but other contestants were not ready to appreciate them. Eventually, Keith returned the coins to Aman and Kishwer’s pair mentioning that they had stolen them. Mandana was called by the Bigg Boss in the confession room where she was motivated and encouraged. When she came out from there, she vomited and became unconscious because she was really stressed out.

Afterwards, Bigg Boss announced that the winners of this luxury budget task were Aman and Kishwer since they still had 536 coins with them out of 1001 at the end of the task.

As the prize of this task, Aman and Kishwer were asked to untie the belt that had tied them into a pair which was quite a surprising thing to happen. Prince Narula and Suyyash Rai however, were not happy about Bigg Boss’s decision thinking that they had done this task with extreme hard work and deserved to be the winners.