Today’s Bigg Boss episode was very interesting as it was full of drama, romance, fights and entertainment. Earlier in the day, it was shown that Mandana and Gizele were having a light conversation which later on turned into an argument and eventually a fight. 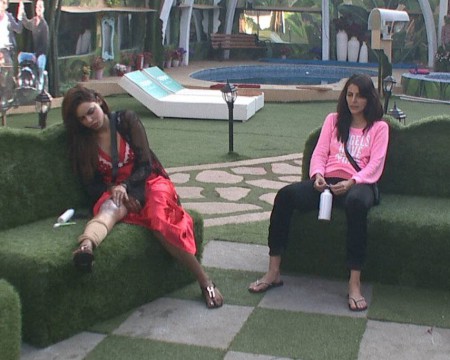 Mandana was actually trying to convince Gizele that she likes hanging out with her and she should not be close to other housemates. Gizele however was not convinced on this at all and said that I would hang out with other housemates too. Mandana got upset and angry about this and fought with Gizele. 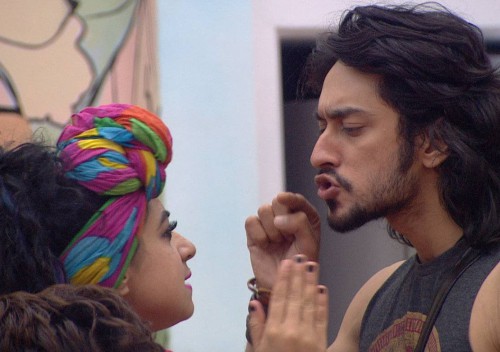 It was also shown that Rishabh and Priya got into yet another argument. Rishabh apparently was seen very upset with Priya and mentioned that he could not yet forget the event when Priya during her captaincy gave away Rishabh’s protein and jackets to the Bigg Boss. Priya tried to justify her act yet again but Rishabh was quite upset and did not listen to Priya. Bigg Boss then announced that the personal belongings of housemates could be returned to them. 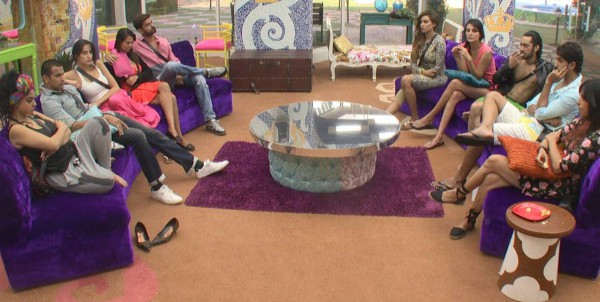 For this, Bigg Boss asked Prince Narula that whose belongings were most crucial. Prince called the name of Priya Malik because her whole suitcase had been confiscated earlier by the Bigg Boss. Then on asking Prince twice again, he called the names of Rishabh and Kishwer Merchant.

For typing in Indian Languages and Type in Marathi, visit: http://www.easymarathityping.com

Bigg Boss then announced that Prince being the captain had a date inside a separate area in the house. Bigg Boss ordered all the females [including Priya Malik, Rochelle Maria Rao, Gizele Thakral, Nora Fatehi, Mandana Karimi, Kishwer] to dress up and try to convince Prince to take her to the date. 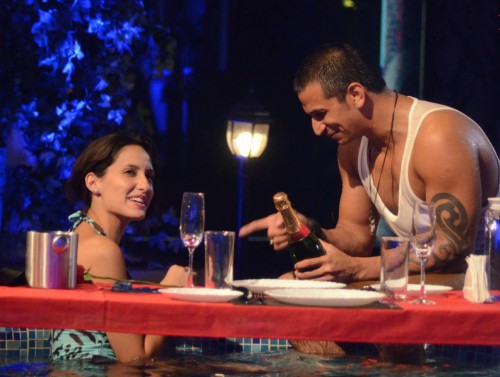 All the females tried to convince Prince however as expected, Prince took Nora to the date with him.