If a person is asked as to which is the most controversial show in television, then no doubt, the answer will be Bigg Boss.

Yes, after achieving sky high TRP for the last 8 seasons, Bigg Boss is again back with its 9th episode. This year the television channel Colors along with Endemol has put up the most desired show of Bigg Boss 9.

Every season there is something new to attract the viewers. This year is also no exception. This year’s attraction is “Double Trouble”. But what is that? 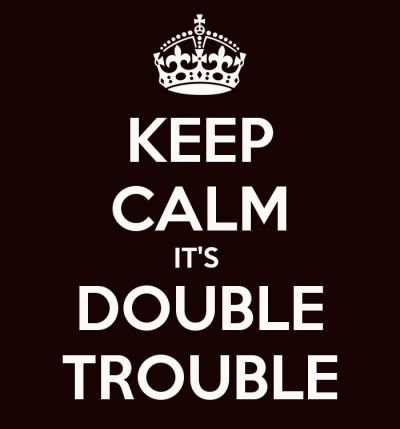 According to this Double Trouble rule, all the contestants will be segregated in pairs. So there will be 7 pairs in total. Each pair will continue the game show for next 105 days. The participants are going to have loads of fun, laugh, cry, sarcasm and lot of other situations to ultimately win the contest and be the Bigg Boss 9 champion.

Previously it was rumored that Salman Khan won’t be hosting the show. As a result it was much awaited to watch and see who is going to host the show. But ultimately the super-star was seen hosting the show. The superstar rocked the premier show with his goofy antics and quirky banter. Other than Salman Khan’s performance, nothing special was observed. He performed a dance number with his co-star Daisy Shah.

Another point of attractions are Ankit and Roopal. Roopal said in some places that she will slap Ankit if she gets an opportunity. So, let us keep our finger crossed to see if Ankit gets a Thappad from Roopal in the show of 105 days. We are guessing what may happen. Hope you are also guessing. Okay, so let’s wait and see what else comes out of the box from Bigg Boss 9 show this year.