In yesterday’s bigg boss 9 episode, Salman Khan had actually cleared Gizele’s confusion regarding being called side kick by Nora Fatehi. In today’s episode, it was shown that Nora tried to clear the misunderstanding further with Gizele. However what happened was not very expected and both of them indulged into a huge fight and Prince had to interfere as well. Rishabh also added some fuel to fire and the fight even got worse. 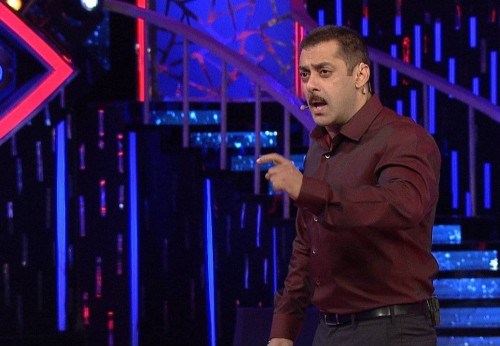 Salman then went inside the house through video monitor and all of the housemates did a superb dance performance for Salman Khan’s birthday. Salman then sent all of the housemates into the activity area and asked them to smash the ball one by one against two different kinds of boxes, party or punishment. It was a very humorous, fun task whereby some housemates were given party while some were given some very light punishment. Salman then sent them into store room and asked them to wear different costumes placed there.

Salman then asked the housemates whom they thought did not deserve to stay inside the house. It was then announced that Gizele Thakral had received the least number of votes and therefore she was being eliminated from the house.

Just before Gizele could leave the bigg boss 9 house, she was given a special right whereby she was asked to call one name who would sleep outside the bedroom for the rest of the season. Gizele called the name of Prince Narula mentioning that he could actually do that very easily. 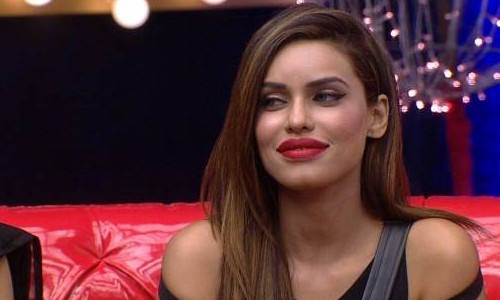 Salman then announced that Priya, Kishwer and Rochelle will go into double trouble room and will have to make a very important decision which will directly affect the nominations. Priya and Mandana then had a huge fight and Mandana was being unnecessarily violent and crazy. Mandana threw some stuff on Priya and got physically violent. All the housemates condemned her heavily but as usual, she was being stubborn.