In today’s episode of the Bigg Boss show, Bigg Boss announced that all of the housemates need to take one name after mutual agreement regarding who is the most insecure person among them. After some discussion and argument, the housemates came up with the name of “Priya Malik“. Bigg Boss asked Priya to wear a board which stated “Caution – Insecure person“.

Priya after some thought used the option of watching the video in which others had talked bad about Priya. After watching both of these videos, obviously some arguments initiated among the housemates. Rishabh Sinha and Kishwer Merchant got into a huge fight and Kishwer seemed to be a little hurt by Rishabh’s attitude. 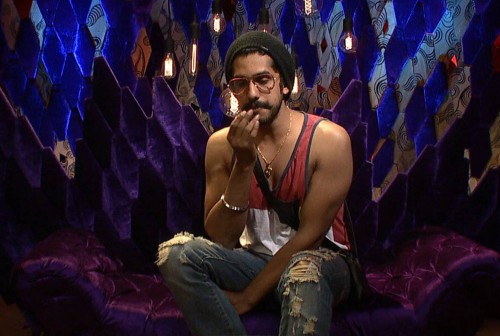 Then, nominations were started by Bigg Boss and he announced that being the captain, Keith was safe for this week. Bigg Boss further announced that Keith Sequeira had a special right whereby he could nominate two contestants directly.

Keith took the names of Gizele Thakral and Mandana Karimi while other contestants who were nominated were Suyyash, Rishabh, Rochelle and Priya.

The house seemed to split up into two separate groups, one group with Rochelle, Keith, Kishwer, Suyyash, Nora and Prince. The other apparent group consists of Priya, Gizele, Rishabh and Mandana. 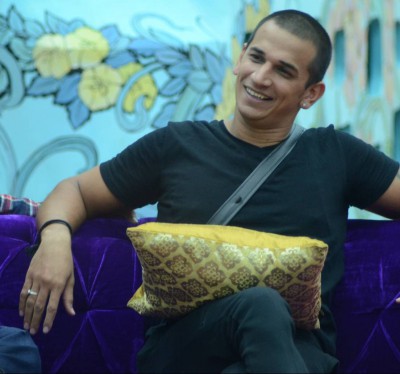 Kishwer and Rochelle however were seen doubting the loyalty of Nora Fatehi for their group.

It was also shown that Rochelle and Keith were having some trust issues in their relationship. Rochelle apparently seemed to be a little insecure regarding Keith. 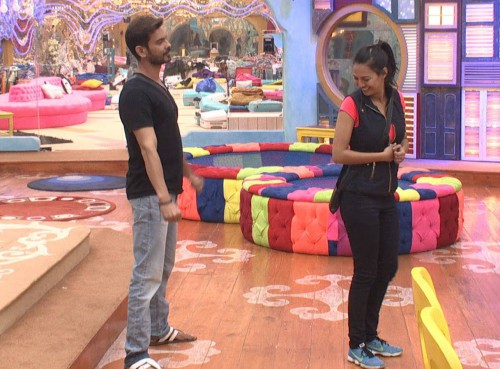