The start of new week brought a new luxury budget task for the housemates which was named “Shararti Bache (Naughty Children)“. For this task, the housemates were divided into teams. One team consisted of Kishwer, Prince, Rochelle, and Rishabh and their team was called “Shaitan Bache“. The other team consisted of Mandana, Aman, Suyyash, and Digangana and this team was called “Teachers“. Rimi Sen was made the judge for this particular task. 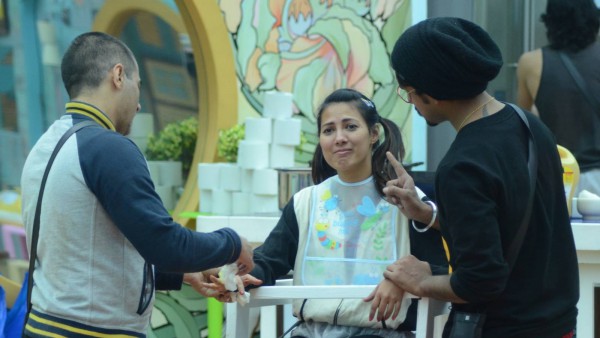 Basically, in this task, the children’s team was required to upset teachers as much as they could through their naughty deeds and childish attitudes. On the other hand, the teachers team was supposed to make them calm and make them do their work. Rimi Sen and Mandana Karimi created some trouble for the housemates initially when both of them did not show much interest in the task. Rimi said that she was unable to decided in earlier tasks as to which team should be the winner. 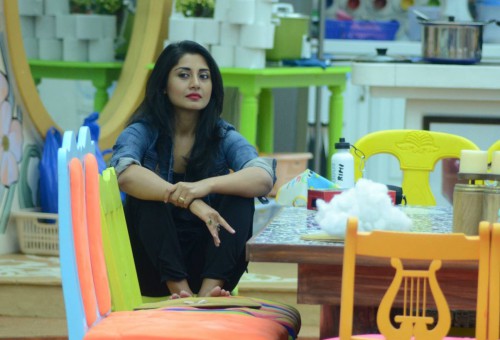 On the other hand, Mandana was of the view that she did not want to indulge in any more controversies as she was previously accused of deliberately kicking Kishwer during the “highway” task. Almost all the housemates went to these two so that they could convince both of them to do their respective jobs, but in vain. When Bigg Boss saw this, he called Kishwer and Suyyash inside the confession room and asked them if they had understood this game. 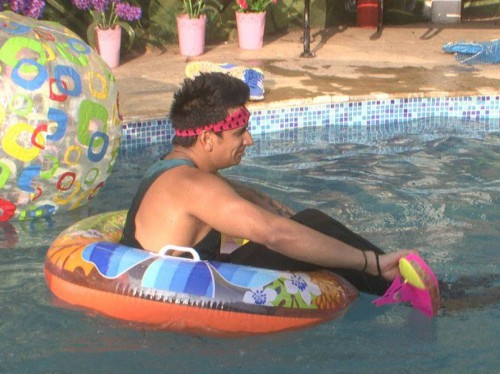 Bigg Boss also mentioned that it was their responsibility that all the housemates take part in this task otherwise it will affect the luxury budget of all the housemates. After this, Suyyash and Kishwer went to Rimi and Mandana and were able to convince them to some extent to do the task.

However, as soon as Mandana agreed to do the task, she was upset by some childish act from Rishabh and was put off again. Rimi also did not seem to judge the task to her fullest and was not very concerned about the task.

Meanwhile, Bigg Boss announced that the task was over for the day and tomorrow, the same task would be continued whereby the roles of both teams will be reversed. Suyyash, being the captain of the house called Rimi and said that since she had nor performed at all during the task, her mattress was being confiscated, to which she happily agreed. 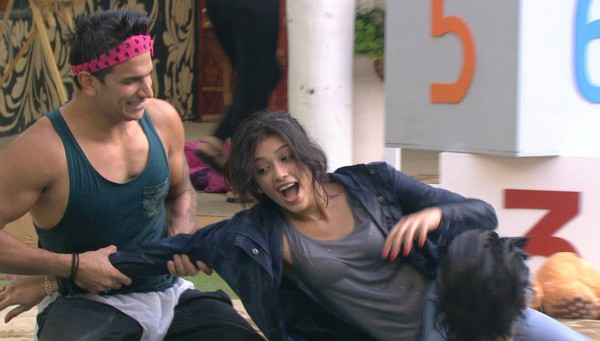 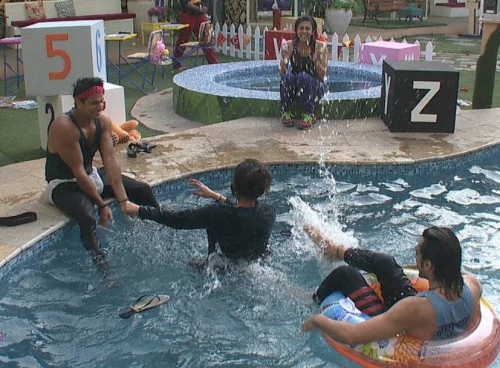