Today’s Bigg Boss episode started off with Gautam Gulati’s entrance into the house who was the winner of the last season. On his entrance, Bigg Boss ordered the whole house to freeze which meant that no housemate could move or talk. Gautam first of all went to Rochelle and gave her some very good comments regarding her beauty. Then she went to Mandana and said that she was extremely strong and even if she was alone in the house, she did not need to worry. 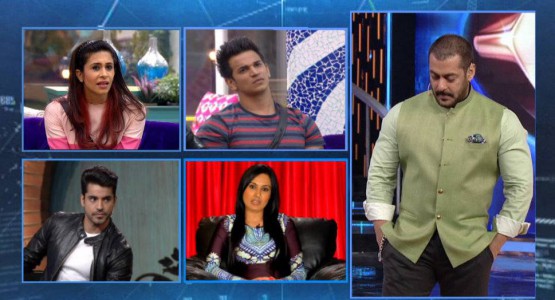 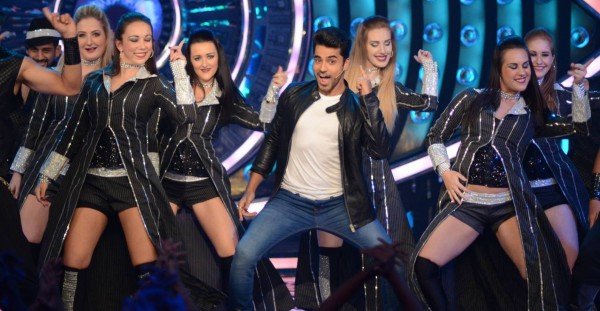 After that, Salman Khan’s superb dancing entry was seen on the stage of the show, who was later joined by Gautam too. Salman asked Gautam regarding how his life changed after winning the previous season of the show. Gautam replied that it was a life changing experience for him and he was extremely happy about it.

Next, Kamya Punjabi, one of the contestants from the season 7 of the show gave some comments and asked a few questions from various housemates through video call. She asked Aman first of all regarding why the house seemed to be divided into two different groups.

Aman replied that there were no groups as such but some housemates had similar personalities, so they shared better bonding and friendship, compared to rest of them.

Kamya then asked Rochelle that even though Mandana said very bad things about her, why was she still favoring Mandana. Rochelle replied that she thought Mandana had a pure heart and she expressed whatever is inside her heart.

Next, she asked Digangana why she had not shown her fullest potential yet in the show. She replied that she has been trying to do this but probably she has not yet been very successful in doing this. She encouraged Aman Verma’s efforts and said that he was a strong man with a winning qualities. She asked Suyyash Rai to play his own game rather than being overshadowed by others.

Towards the end of the show, after a lot of suspense as usual, Salman Khan revealed that Puneet Vashist was eliminated from the Bigg Boss house. 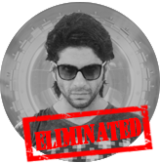 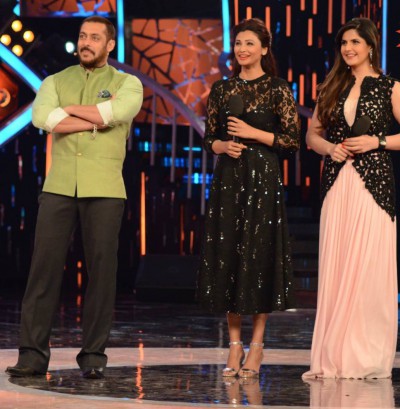 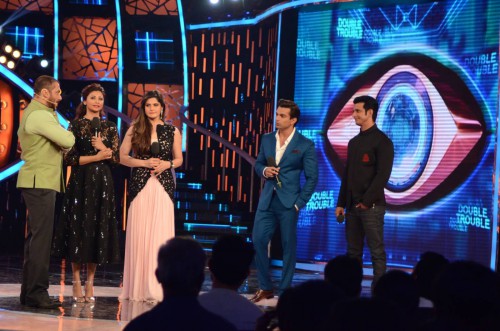