In today’s Bigg Boss episode, this week’s new luxury budget task was announced which was called “Murder Mystery“. It was a very interesting and fun task and it was announced that a murderer had entered the Bigg Boss house and the murderer was a serial killer. Bigg Boss announced in detail about the task that some contestants will be made common people, some will be detective and one will actually be the murderer. 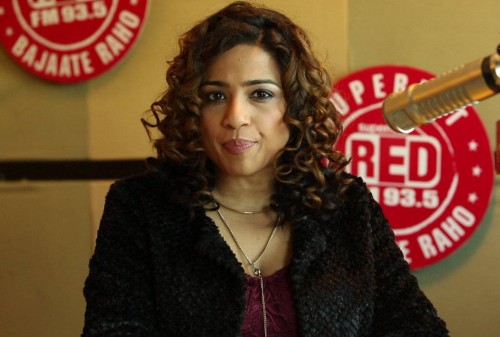 Keith was given the role of a common man as he had a white pearl. Other housemates who were given the same role were Nora, Rochelle, Suyyash, Gizele, Kishwer, and Mandana. 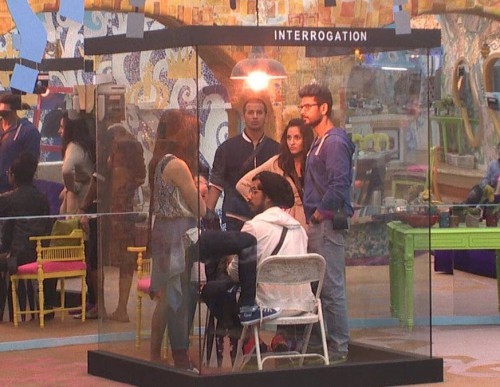 Prince, being the murderer was given the order of murdering 5 housemates by doing 5 different activities such as wasting their food, making them kiss on his cheeks etc. Bigg Boss also told Prince that if he would accomplish the task, he would be able to nominate one of the murdered contestants for the rest of the season.

When today’s episode finished, Prince Narula was able to murder Gizele Thakral but the housemates were still not able to figure out who the actual murderer was. Gizele who was murdered will have to stay inside a coffin placed in a garden area till the end of the task.

In tomorrow’s highlights, it was show that the task will continue with some more fun and activity.