In today’s episode, it was shown that Prince Narula and Nora Fatehi were taking bath in the swimming pool and having good, enjoyable time there. Some other housemates were also around when Mandana Karimi showed up there and congratulated Prince on having a new girlfriend. 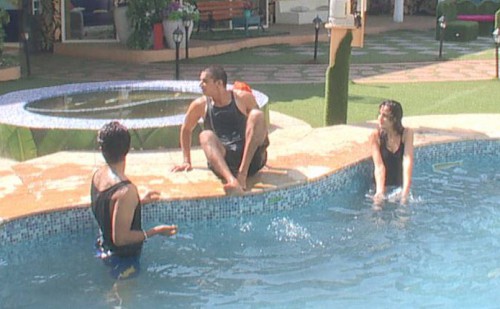 Bigg Boss then announced that although ghosts team had won the luxury budget, yet according to the judge Keith, the winning margin was extremely minor, so along with the winning team, all other housemates also will have a chance to become the next captain. Bigg Boss announced that the winning team will nominate one member from their team for captaincy whose performance was best during the task. 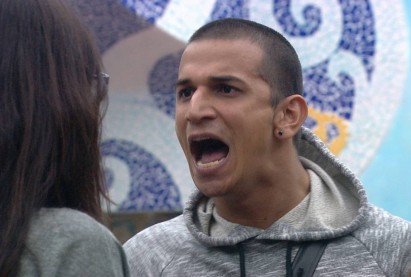 Meanwhile, Prince came to Mandana and had a huge fight with her regarding why she had called Nora his girlfriend. At the same time, Priya got into yet another argument with Gizele Thakral and Nora started weeping afterwards. Prince assured her that he would be around her forever and he will save her inside the house even at this own cost. 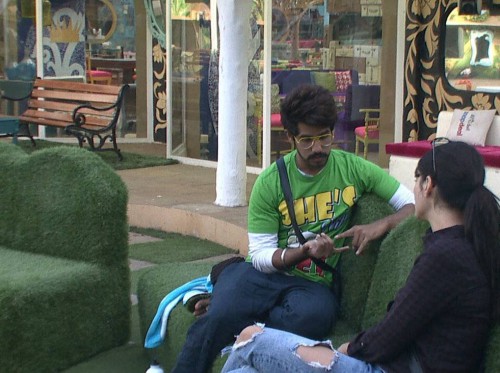 Bigg Boss then gave the captaincy task to Suyyash Rai and Keith Sequeira. In the activity area, a muddy and marshy space was allocated for the task. Both Suyyash and Keith were tied with a rope and both had to run in opposite directions. Two red buzzers were places in two opposite corners and they were supposed to push it as fast as they could. The one who pushed the buzzer first will be declared as winner in the round of three. 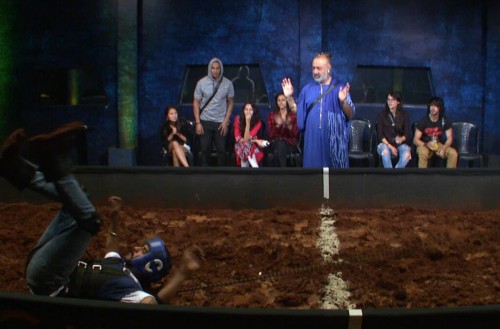 Keith won the first two rounds and was declared the winner of the task and named the new captain of the house.

The most stunning upcoming highlights of the Bigg Boss show reveal that Shahrukh Khan will visit the show despite his rivalry with Salman Khan. Shahrukh will be there to promote his upcoming film called “Dilwale” which will be released on December 18, 2015.