It was one of the unique task that recently the contestants of Bigg Boss faced. It was the auction task that was termed as ‘Nilami Task’ by Bigg Boss. The task was to bid for the their bags and the contestants were Keith, Suyyash, Diagangana and Prince.

The highest three bidders had to get their bags back. The condition was the total amount of bidding would be deducted from prize money. Not really understanding what it meant, Prince, Suyyash and Digangana made their bids. 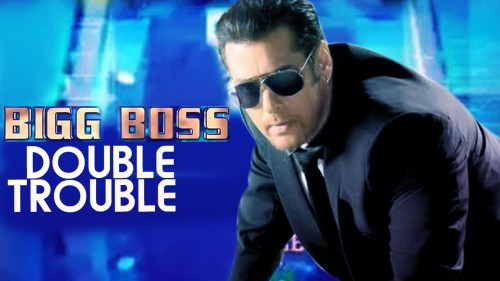 Bigg Boss 9 – The contract details of the show

Let’s have a glimpse over the contract details

All the participants are paid a huge signing amount to enter inside the Big Boss house. The signing amount gets transferred to the participants account with in first seven days. It’s a guarantee fee to the contestant. The participants of the show are signed to keep all the dates free for the Big Boss show till it goes off air. Generally the run time is little more than three months. Even if there is any eviction, the contestant needs to keep himself free as there are wild card entries. Big Boss can call the contestant any time during that tenure. They are bound to follow the rules and format after signing the contract with the makers.

Apart from the signing amount , the show participants are also entitled for weekly amount . Once they complete their two weeks in the house they start getting amount from Big Boss on weekly basis. If anyone is evicted from the house in first two weeks then he’s not provided this amount.

The contestants are not supposed to provide any kind of details to the media or in public. They are not even revealed about the other contestants of the show. The entire affair is kept secret until the show begins. If any of the contestant is found to be breaching this rule then Big Boss reserves all the rights to exclude the contestant from the show.

This is the winning amount that goes to the winner at the end of the show. This year the prize money is Rs. 50 lakhs and after the ‘Nilami task’ it has come down to Rs. 39, 66,667.

There’s a huge amount of money involved in the show. It is not only on the winning amount the participants are dependent. Therefore how justifying is it to blame Big Boss on deducting the prize money for a task? 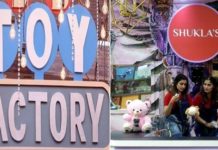 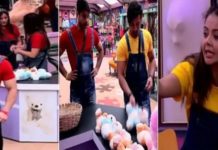 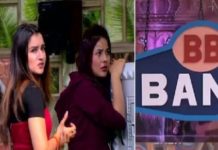