Today’s Bigg Boss episode started off with a fight among various housemates regarding disturbance during night while they sleep. Gizele was of the view that Nora and Prince talk a lot after lights are switched off, which disturbs her. Rishabh had also sung a song last night which disturbed Gizele as well as Priya. 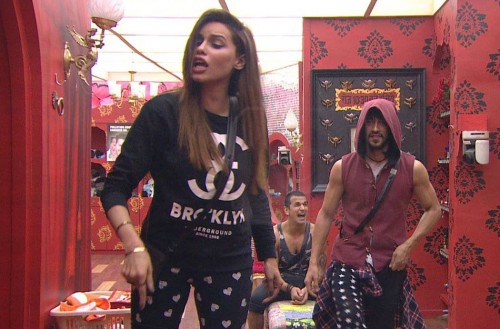 Suyyash, being the captain, though said that he will not let anyone disturb others while they are asleep. He further said that no one will be allowed to talk after the lights are switched off. 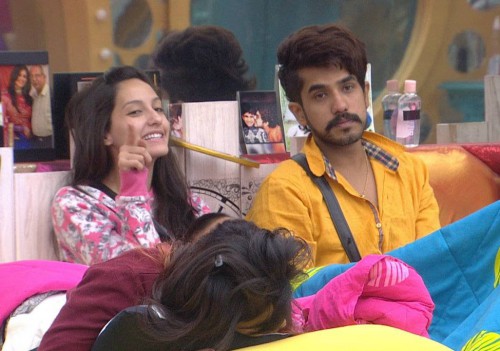 First of all, Rishabh’s sister “Shruti” visited the house and Rishabh was initially paused by Bigg Boss but then allowed to meet her. Later on, Kishwer’s mother “Rizwana Merchant” visited the house and met everyone. After that, “Paloma Rao” who is the sister of Rochelle Rao, visited the house for her sister. All of these were very emotionally touching moments because the housemates were seeing someone from their families after a long time.

During the task, Bigg Boss also played a prank with the housemates when apparently, all of their personal belongings were returned to the housemates. However, as they brought all the luggage from the store room, Bigg Boss ordered them to “rewind” and they had to return all the belongings back to Bigg Boss. In tomorrow’s episode, some more family members will visit the house.