Today’s episode was the continuation of yesterday whereby the housemates were doing task. So in the last segment of the task, Prince had put his bid on Suyyash and Priya’s pair and eventually they won the task today. Therefore, Bigg Boss announced that this pair was also contenders for captaincy and most importantly, the prize money was increased by 4,00,000, so the total prize money was now announced to be as Rs 43,66,667. 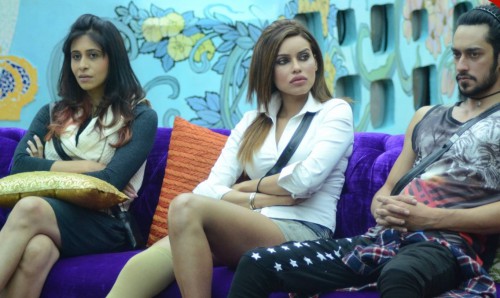 Later on in the day, Bigg Boss announced a very interesting twist when it was announced that only one contender out of each pair was actually eligible for captaincy. On the other hand, the other contestant from each winning pair would go into the double trouble for an important decision to be made regarding nominations. The most important aspect was that the pair had to decide with mutual consensus regarding which member will go for captaincy task and which member will go to double trouble room. 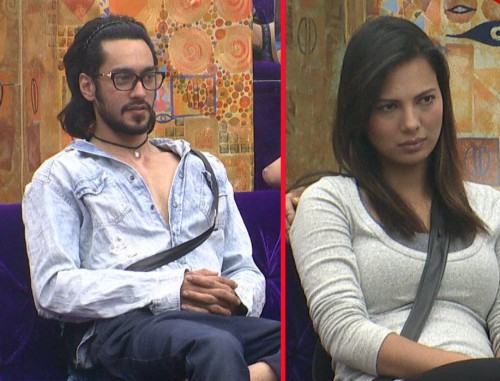 From Kishwer and Mandana’s pair, they decided that Mandana will go for captaincy task while from Suyyash and Priya’s pair, they decided that Suyyash Rai will be given a chance. However, Rochelle Rao and Rishabh Sinha were unable to come to a mutual consent and Bigg Boss had to forfeit the eligibility of both of them. The task then became between Suyyash and Mandana whereby it they both had to hold a captaincy ring for as long as possible.

However within two minutes of the start of task, Mandana gave up and Suyyash was made the new captain. However, Bigg Boss was not happy about this at all and Mandana was scolded for her irresponsible act. 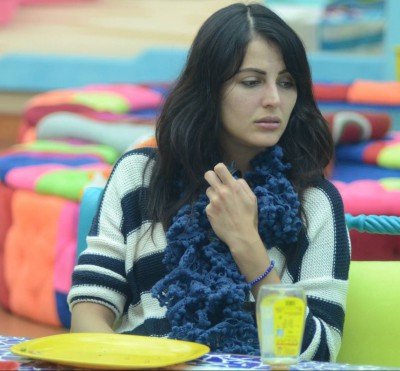 Mandana Karimi later on had a fight with Gizele Thakral and Priya Malik. Mandana turned racist and asked Priya to leave for Australia for which Priya felt extremely hurt. Even Keith Sequeira and Kishwer Merchant condemned Mandana that she could not show such racism towards anyone but Mandana was not ashamed at all.

For more bigg boss 9 updates and news keep following us.