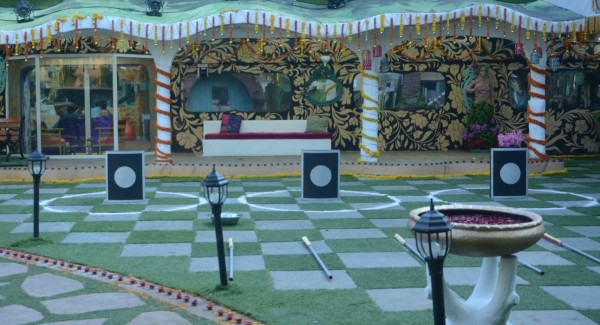 Bigg Boss then announced that there will be a captaincy task and whosoever wins this, will become the new captain of the house. The three contenders were supposed to stand in the lawn inside their respective circles, wearing white t-shirts. The housemates were required to put as much paint as they could, to their t-shirts with the help of sticks. The contenders had shields in their hands and they were to avoid the paint. 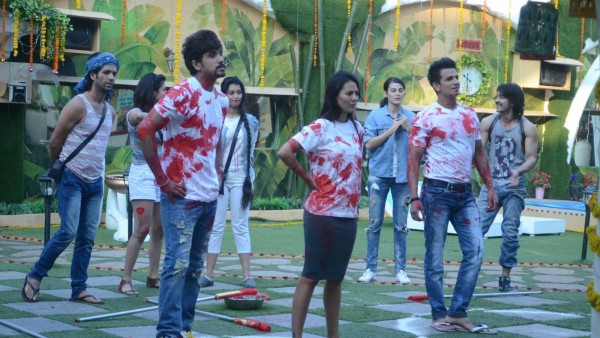 In the end, the contender whose shirt would have the least amount of paint will win the task and become the new captain of the house. Rimi Sen was made the judge for this particular task who eventually gave her decision in favor of Suyyash Rai. Bigg Boss then announced that Suyyash Rai should take the responsibilities of the house straight away.

Suyyash was then called inside the confession room and was told that in addition to the three mattresses present, five more mattresses were also being sent to the house. This made a total of eight mattresses for ten housemates. Bigg Boss further announced that Suyyash had to decide that which two housemates were the ones who had broken the rules for the maximum time and those were supposed to still sleep without mattresses. Suyyash called the names of Rochelle and Prince and therefore, they were to sleep without mattresses. 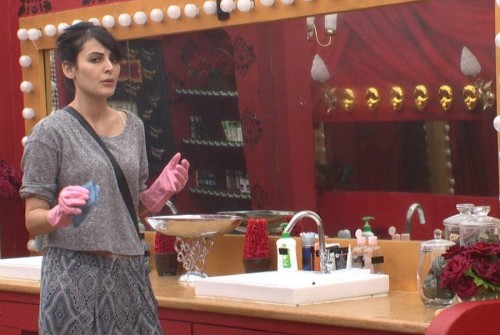 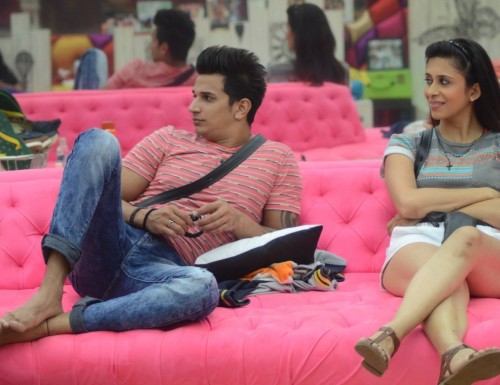