Today’s Bigg Boss episode started off with a little fight between Puneet and Yuvika regarding their beds and sleeping places. Later on, Rochelle and Mandana also indulged in the fight however it soon came to an end. One of the major happenings of today’s episode was that Bigg Boss suddenly called Keith Sequeira inside the confession room and told him that due to some family emergency situation, he must pack his bag and leave the house. 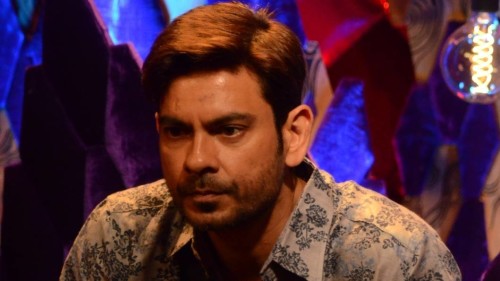 Bigg Boss also mentioned to him that he did not need to pack all his stuff, rather he was advised to just pack the necessary belongings and walk away with a small bag. This was obviously a hint that he had not been evicted, but he just went away for the time being. Later, when he was saying good bye to the housemates, it was announced to the viewers that due to sudden demise of Keith’s younger brother, he had to leave the house. 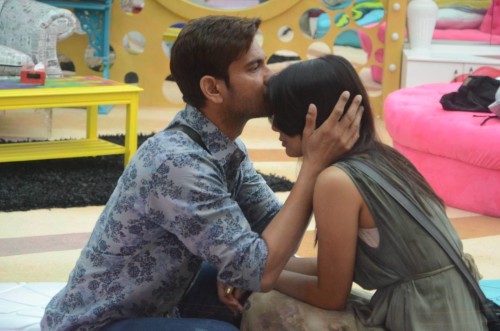 Rochelle Rao obviously was seen sad due to her boyfriend’s sudden exit from the house because he had been a major support for her insider the house since the very beginning.

In the later part of the show, Bigg Boss announced that the housemates were required to tell the names of those three housemates whom they thought had the worst performance in the previous task.

After the mutual consultation, the housemates named Rimi, Mandana and Rishabh as the worst performers and all three of them were called inside the double trouble room. Bigg Boss gave them four options and it was regarding sleeping on the mattress without a mattress. 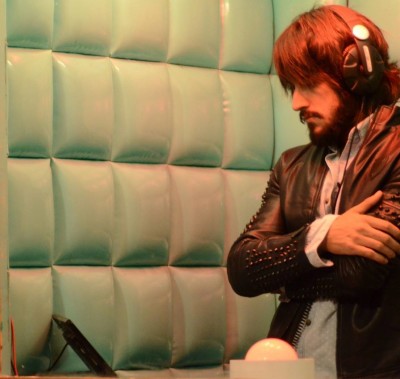 Bigg Boss then also gave a small task to Rishabh and Puneet whereby they were supposed to impress the females in the house. They had to dance and then answer to various questions asked by them.

In the end, the girls had to decide regarding who was the better of the two. 4 out of 6 girls gave their votes in favor of Puneet for this task, so he was declared as the winner. Keep visiting us and also download our bb9 android app for free. Also bookmark our main bigg boss 9 page to get latest update by just refreshing the page daily. 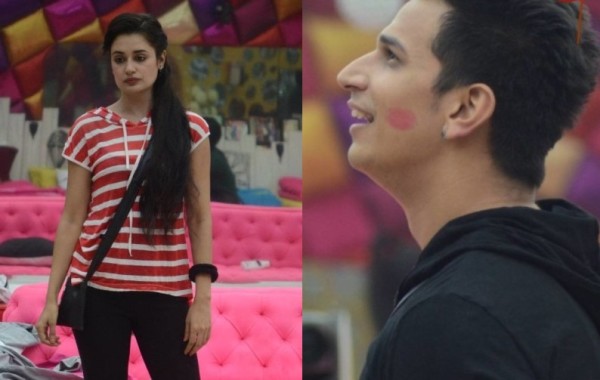