Bigg Boss 9 is happening, and if you missed the show or just want to go through the important parts of the 4th day, we got it covered.

Today, we will go through the recaps of the 4th Episode of the Bigg Boss 9 season, 15th October 2015.

The day started out with housemates gathering to solve the problem of Vikash Bhalla-Arvind Vegda’s snoring issue. Yes, you read it right. After a small discussion, all of them decided to rotate their bed in turns, next to their bed. But, Mandana said no as she doesn’t want to move her bed to any other place. After refusing to co-operate, she just moved away from the discussion and went somewhere else. 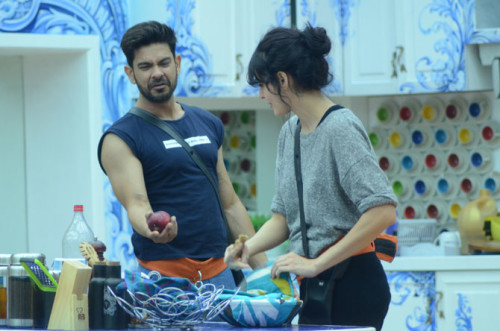 With real life lovers separated on the show, the problems just don’t seem to get solved. Their relationship is going through tough problems.

The problem of Rochelle didn’t end here as Mandana didn’t want to exchange her bed with Keith.  It didn’t end well as the fight turned into big. Later Keith comforted Rochelle with a hug.

The day started with the song. The song was just a warning as the day ahead can be a tough one.

To make the most out of the situation, Kishwer Merchant made some jokes to the partner Aman as he was not handling the tasks and is running away from them.

Later on, Rochelle and Prince took steps and solved their misunderstanding. The path was not clear, but now the Quadro can make some progress, only if they unite. Rochelle is also upset on Keith behaviour. 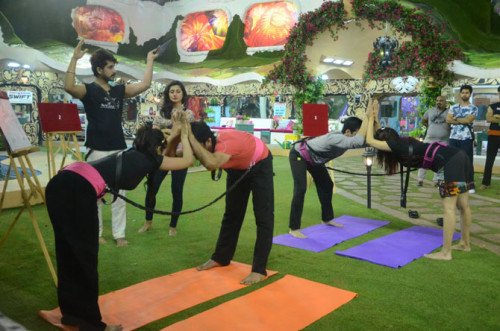 The winner of the task was Aman-Kishwer.

But the winning had some other problems. Kishwere’s boyfriend Suyyash became upset with her partner Aman. Later Simi and Kishwer had a private chat.

Luxury Budget Task was one of the most important task. In this task, Prince Narula has to act as a dog, where her partner Rochelle controlled him. 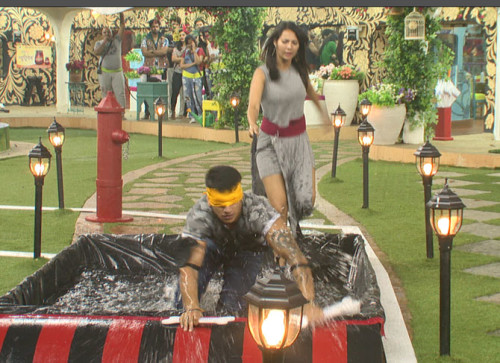 Later Prince went hard after Rochelle for her strategy, which of course, made Rochelle upset. Later, Keith consoled her.

The last fight of the day took place between Mandanna and Keith. Keith wanted to the captain to maintain balance in the house, but Mandanna taunted him as he was not able to maintain his relationship. Both of them then agreed to some extent and the day was ended.